In Your Head? Political Neuromarketing in the Digital Age

Are you aware of the techniques used in neuromarketing to win your vote? Keep reading to learn about the tools and implications of psychometric profiling in the new world of Big Data.

What is Psychometric Neuromarketing?

Psychometric profiling involves segmenting you based on a set of data points that are used to infer elements of your personality. In this way, marketers build a composite of your psyche based on your actions, behaviours and interests. This picture of you is then used to inform the delivery of highly targeted ads that aim to influence how you act. While the strategy has been used for decades, in the past it relied on survey data that was limited in both scope and scale. Recently, the amount of data that is available through social media platforms – such as Instagram, Facebook and Twitter – has lifted the limits on psychometrics as we know it.

The use of this type of profiling in politics has been a topic of controversy in recent years. We’ve all heard of the Cambridge Analytica scandal. But how did they use social media to change history? To start, mining and analysing large amounts of data has never been as easy as it is today. It is for this reason that data brokers and consultants such as Cambridge Analytica have begun to pop up. Let us review some of the techniques that they use.

Everyone of us who uses social media leaves a footprint of data. Whether it be Facebook likes, membership of certain groups or even the types of photos we post, it can all be analysed. In fact, analysts have become so good at this that they are able to compile large amounts of data into models that can predict how we act. These profiles are highly ‘granular’, or are made up of many individual data points. When used in politics, they can determine things such as where we sit on the political spectrum or how we might respond to a political ad. Let’s talk more about one way they do this.

The ‘Big Five’ is a method these companies use to categorise us. The model was created by psychologist Lewis Goldberg and works on a scale system for 5 broad traits. These are agreeableness, openness, extroversion, conscientiousness and neuroticism. These traits have been identified as the ones most important to our decision making processes. Furthermore, data analysts use social media to estimate how much of each trait we show in our personality. Studies have shown that this method combined with the use of algorithms, private characteristics such as sexual orientation, religious reviews and happiness can be predicted with a high level of precision at scale.

So far I hoped to have shown how political marketers learn all about you. But it is what they do with this information that is most concerning.

We can now be grouped by psychological factors very accurately. Once grouped, however, we then become the subjects of deeply targeted advertisements that can influence how we think. Some of these communications use machine-learning that make adjustments to ads to optimise engagement. Other targeted content can take the form of “dark posts”, which as the name suggests, are used to slander a political opponent. In fact, Trump’s political marketing team reportedly used this tactic in the 2016 election. Read more here.

Most sinister of all is the ability of neuromarketers to focus messages that are particularly persuasive to some vulnerable groups of us. We know that in today’s world social media largely sets the agenda of the information we see. Yet the use of these micro-targeted ads challenge the integrity of this information. Ultimately, individuals can be pigeon-holed, receiving content to reinforce polarising beliefs, rather than help us make any intelligent voting decision.

We must keep a close eye on where the discipline of Political Neuromarketing goes in the future. It may be essential to preserve both our autonomy and democracy. 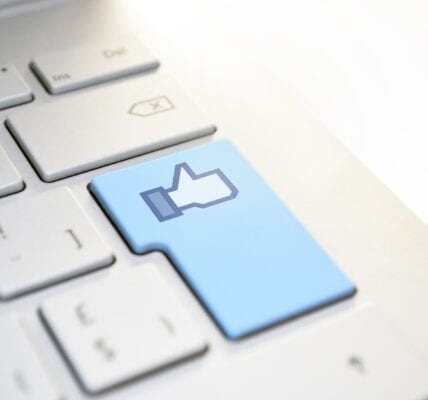 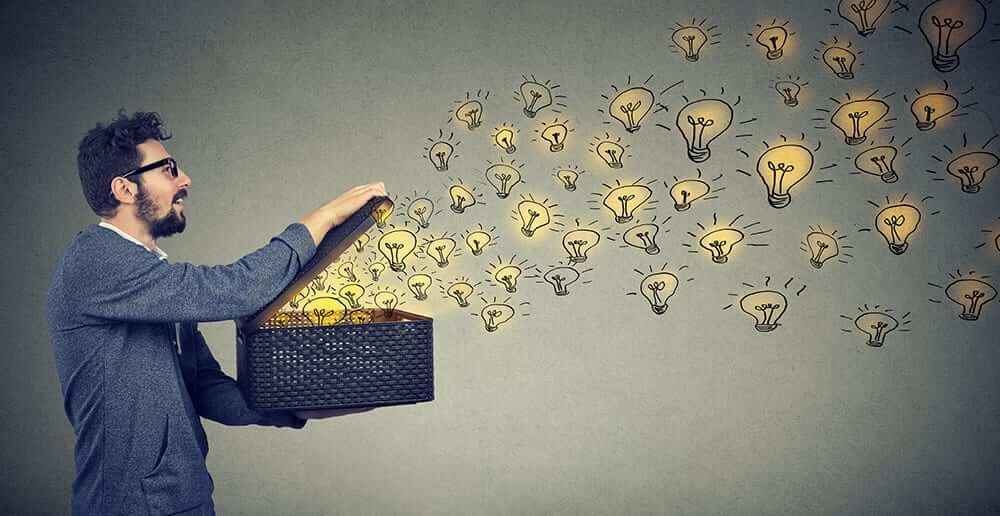 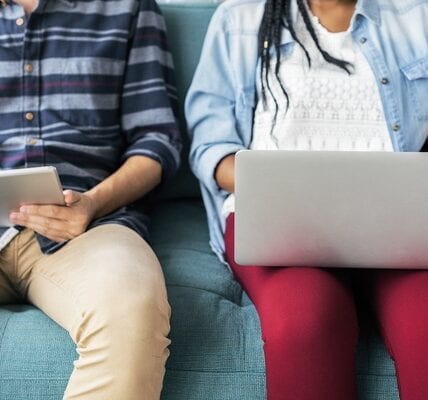 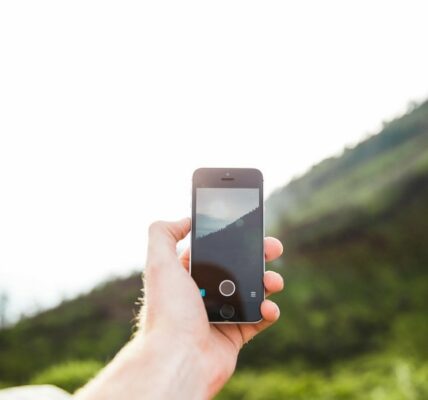 Short-Form Video: What is it, and how can businesses use it?