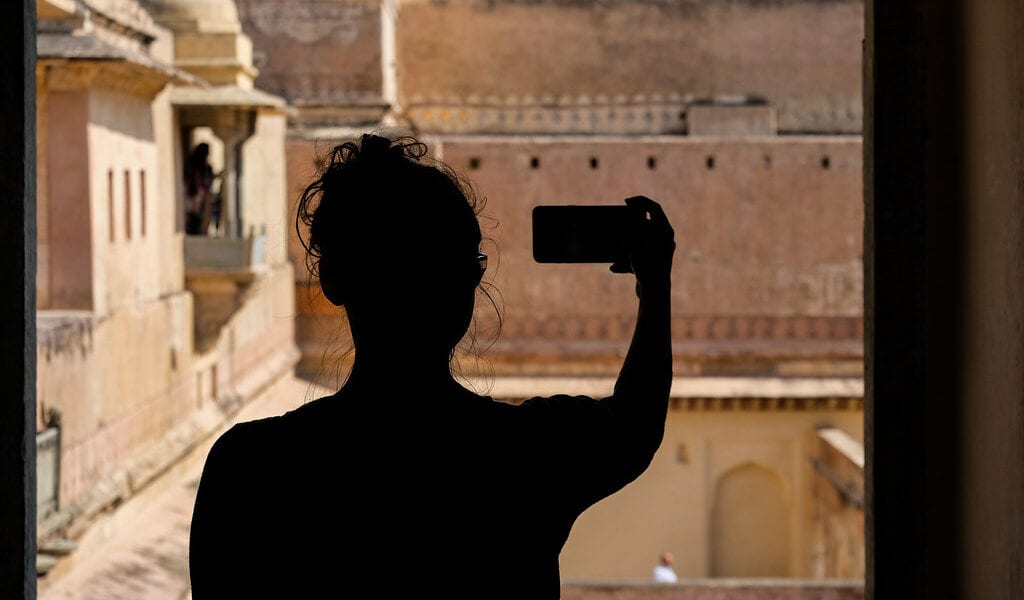 The Pros and Cons of Viral Marketing: The Case of Parade

Founded in 2019 by Cami Téllez and Jack Defuria, Parade is a NYC-based underwear brand. It has become a prominent player in the undergarment industry that has captured the current cultural Zeitgeist. While focusing on Gen Z as its target market, Parade is well on their way to becoming the go-to underwear brand for all women.

The brand ticks all the right boxes; diverse casting, size-inclusive, sustainable, direct-to-consumer, and aligns itself with social justice issues. Not to mention all Parade underwear styles retail from a reasonable $9 to $14 in a range of colourful yet comfortable styles that suit everyone.

Prior to the brand’s launch, an astonishing 70,000 people signed up for Parade’s waiting list. Furthermore, in its first year, the company received $8 million in funding and sold over 500,000 pairs of underwear. While most fashion companies struggled during the pandemic, Parade managed to flourish with $10 million in revenue. How did they do it?

From late 2020 onwards, specific Internet circles were noticing an increased amount of seemingly organic, non-professional posts of non-professional models wearing Parade on their Instagram feeds. These guerrilla style marketing posts received high engagement and increased brand awareness, and Parade now boasts an Instagram following of over 195,000. This is due to the brand’s vigorous digital marketing strategy that employed the use of gifting programmes and guerrilla marketing through nano influencers. Both of these strategies boosted Parade’s virality.

Firstly, Parade bypasses large-scale influencer marketing entirely in favour of using normal people with significant followings and high engagement on Instagram. These individuals are referred to as ‘nano influencers’ and typically have less than 10,000 followers. Parade tends to target influencers that are artistic, expressive, and belonging to the Gen Z-Millennial age range. Parade’s nano influencer strategy is indicative of a wider trend in digital marketing that anyone can be an influencer.

Secondly, Parade engages in gifting programmes. They direct message targeted nano influencers and offer free product in exchange for posts. Users are required to tag Parade’s Instagram account in the post. Accompanying the mailing samples, Parade provides digital mood boards and a Google Drive of create direction, which the recipients are encouraged to use. In their gifting and nano influencer strategy, many users mentioned product and company values in their caption, highlighting sustainability and philanthropy.

It is evident this Instagram-focused viral marketing strategy has been highly effective for Parade and strengthened their brand image among Gen Z. However, it is important that the brand is aware of both the pros and cons if it aims for sustainable growth.

“The Parade underwear looks like sh*t and isn’t flattering…” 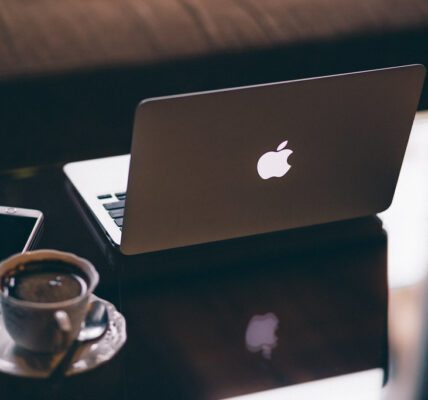 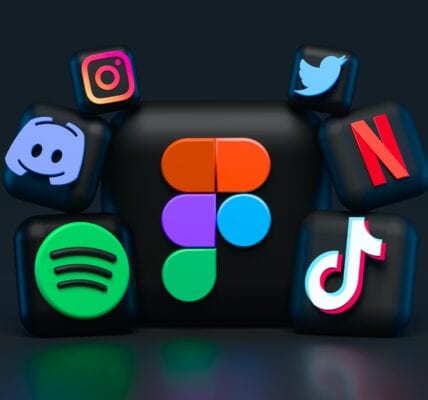 Influencer Marketing; the Good, the Bad, and the Ugly 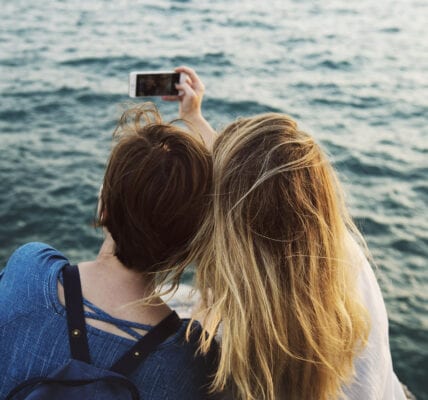 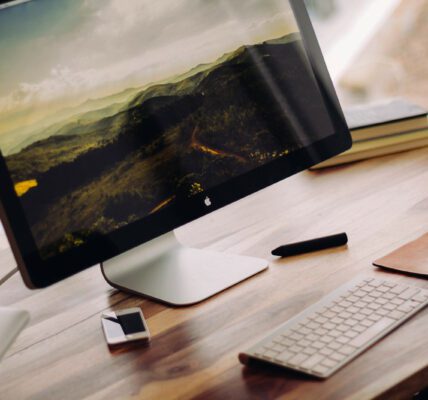 5 Digital Marketing Tips for a Small Business in Covid-19