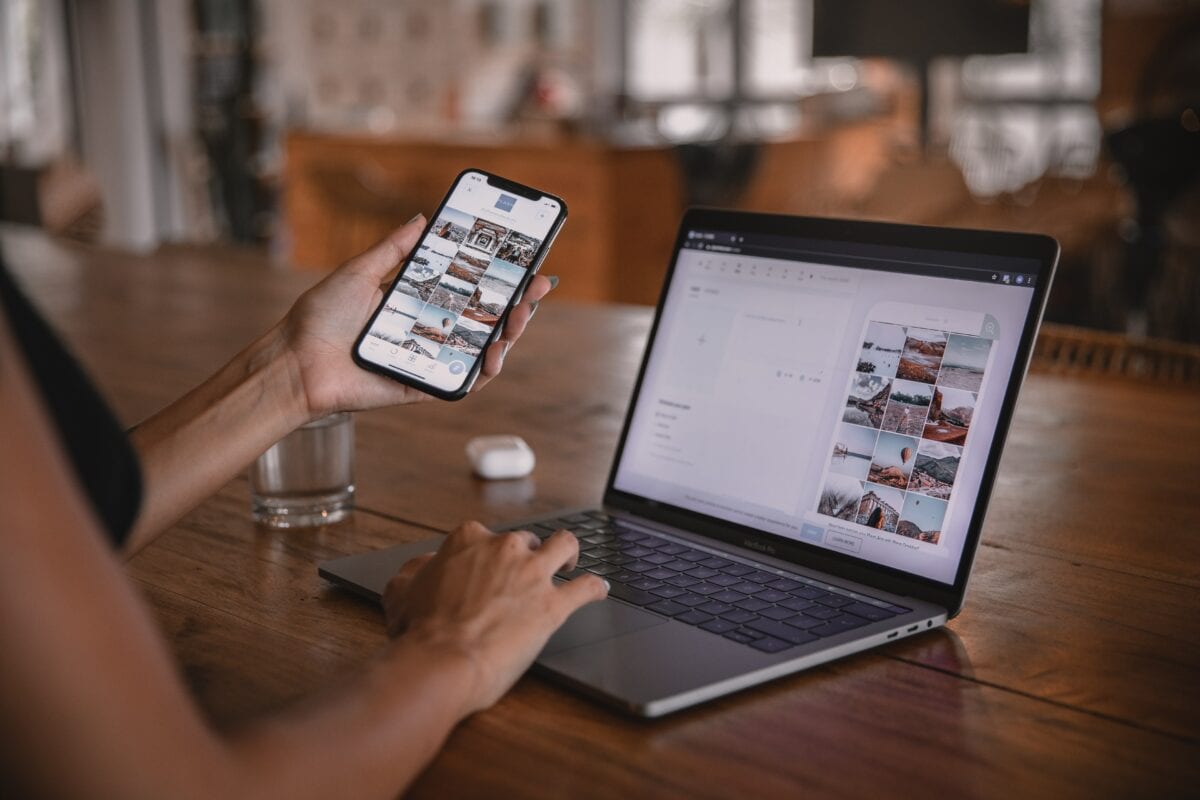 The Future of Influencers in Social Media Marketing

Influencers are social media users who are famous on social media. They have a high number of followers on social media platforms such as Instagram, Facebook, Snapchat, Youtube, and more recently TikTok. Social media users become influencers by sharing their opinions and engaging with their audience. This leads to credibility and a strong online identity. Organizations then see these people as opportunities and channels that can be used to reach different audiences. This is called influencer marketing.

Influencers with too many followers on their social media accounts are considered celebrities and usually charge crazy amounts of money to partner with brands. For example, the football sensation, Neymar, charges almost half a million euros for each sponsored post on Instagram. These high amounts demanded by celebrities are impossible for small brands to pay. The solution to this problem are micro-influencers.

Micro-influencers are influencers with a much smaller social reach than celebrities. Follower numbers of micro-influencers range from a few thousand to hundreds of thousands. Although micro-influencers do not have as much exposure as well-known celebrity influencers, they can sometimes bring companies better results and returns. This is because of their authenticity and trustworthiness.

Nano-influencer is a fairly new concept, describing users who have as few as 1,000 followers on their social media platforms and are willing to collaborate with brands. Because micro-influencers are growing more popular, they are becoming less credible and authentic in the eyes of the consumer. They are highly relying on brand endorsement deals as a means of living. They are becoming as result less relatable.

Nano-influencers are so appealing to companies because they are not “famous”. This makes them very approachable and genuine to consumers. Nano-influencers are perceived by marketers as being able to influence their family and friends’ likes and dislikes and make the brand a trend in their social circle and community.

Social media users become influencers by sharing their opinions and engaging with their audience.

Virtual Influencers are changing the future of social media marketing. Since brands are vulnerable to reputation damage, the use of virtual influencers is a way of avoiding future backlash. Virtual influencers are non-human, computer-created characters (CGI). They are given strong identities and eventually become influencers like real human beings.

Virtual Influencers appeal to companies because they can be controlled. There is almost no chance of these virtual models saying something that would damage the brand’s image. However, they can be perceived as robots by consumers which could indeed cause some backlash for the brand. Lil Miquela is an example of a social media virtual influencer. She models for many fashion companies like Calvin Klein and Prada and is today among the 25 most influential people on the internet.

One group of people particularly important for influencers is generation z. Generation z comprises people born between 1997 and 2012/15. Because of this, companies are paying particular attention to the social media platform TikTok. Although Instagram, Facebook, and Twitter are the dominant platforms for influencer marketing, TikTok has become extremely popular in the last 2 years.

TikTok consists mainly of generation z users. It is, therefore, an important platform for brands with a younger target audience or for brands wishing to enter the young audience market. Hollister for example recently partnered up with the D’Amelio sisters. In the last year, they became TikTok sensations, acquiring an astounding 100 million followers in less than a year. The sisters are loved by gen z. Many brands in addition to Hollister have already reached out to them asking them to be brand ambassadors.

Brands have to do an extensive amount of research when choosing an influencer. The wrong influencer could result in backlash from customers. It could damage the brand’s image as well as the influencer’s reputation. The future of influencers in social media marketing is still uncertain. whether or not virtual influencers will have a place in the future, that is the million-dollar question. 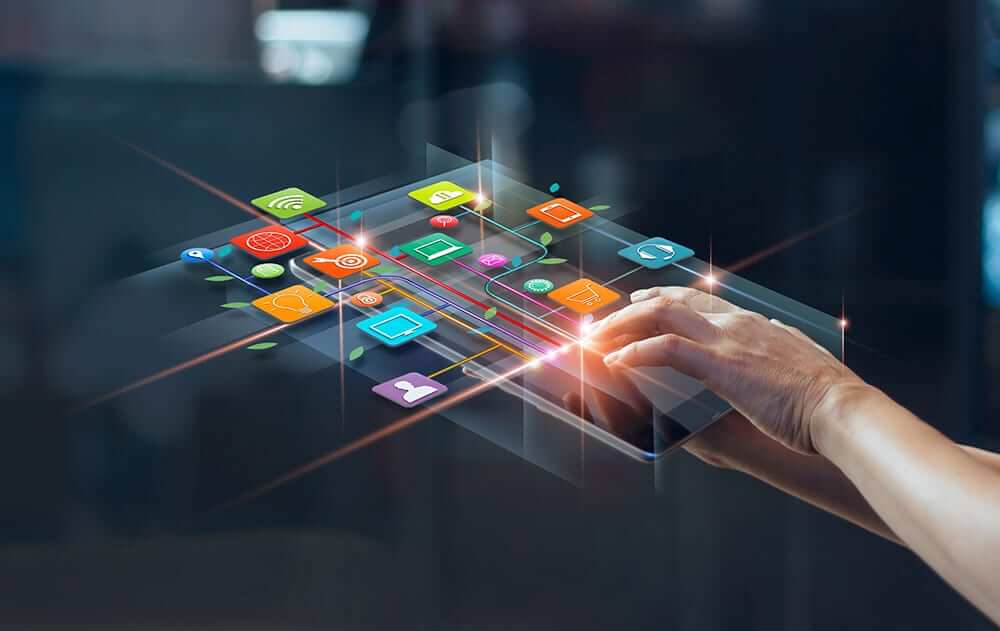 Digital Marketing In 2018 And The Trends Shaping It 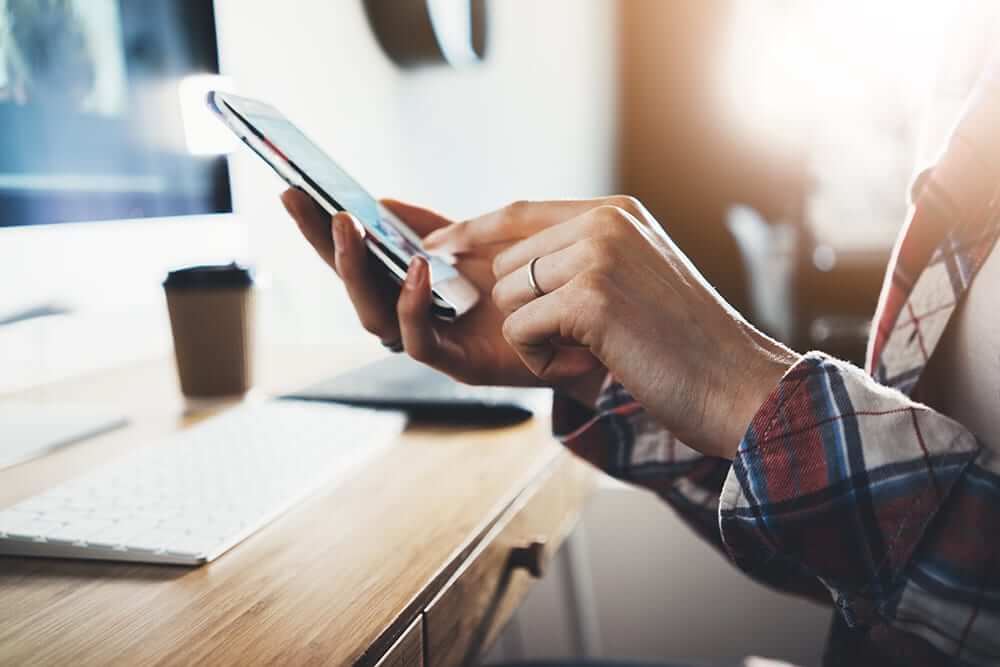 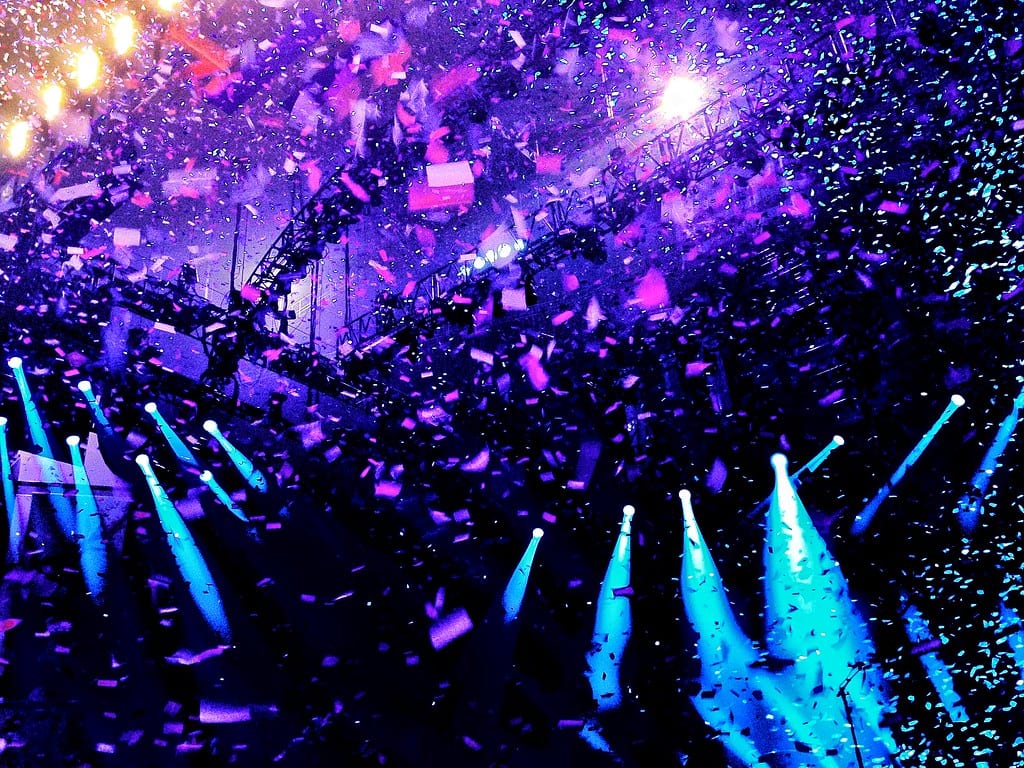 10 Essential Tips For Succeeding In Your Digital Marketing Class Assignments