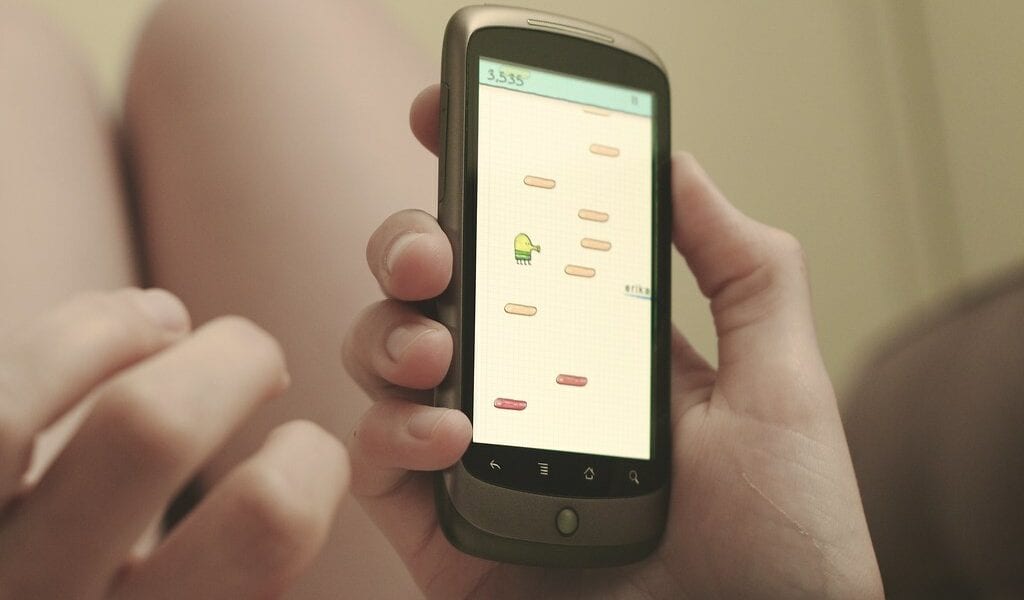 Free to play aka F2P Games are a seemingly benevolent endeavour by gaming companies to provide a fun gaming experience at no cost. However, this might not be as it seems, as companies have been quick to monetize this new form of gaming. So how do marketers get gamers to spend money on ‘free games’? This article will outline the marketing methods used to make players pay for Free to play games.

Before a company can begin to make money from a free to play game, there is a process that must be followed to first attract and entice new players. This process is broken into three parts:

Firstly, a gaming company must attract new players to the game. This can usually be done by advertising, more often than not on other games owned by the same developer. Previews of larger game’s game play or Beta versions of the game are another method of gaining the player’s attention. EA and Activision use this method effectively.

At this stage, the developers have successfully gained the player’s attention resulting in the player downloading and playing the game. The developers will make the initial gameplay easy for the player to entice them into investing time into the game. Free rewards for registering or signing up to the game are other techniques to draw the player in.

Once the player is invested into the game, the gaming company can begin to monetize. This is generally done through a fictional in game currency that is almost impossible to collect for free.

Exchanging regular currency for a fictional one is a clever and deliberate move by gaming companies to distance the purchasing of in game features from real money. For example, purchasing an item worth 200 in game coins requires less of a cost/benefit analysis than purchasing the same item for €20. This is especially effective on children who find it harder to comprehend the connection. This connection can be even harder to visualize when one form of in game currency is used to buy another. Only when the first two steps are complete can a game company move on to Monetization. Game developers can begin to utilize marketing methods to encourage the player to spend more money. Here is how they do it.

Developers use behavioural psychology to carefully place these advertisements at a time where a player is forced to wait on a cool-down or when the game is too difficult to continue without pay to play features.

The first method that will likely come to mind is the pay to play method. Here the game will offer extra features to a player in exchange for an in-game currency to enhance their gaming experience. This can come in many forms such as a ‘pay to speed up process’. Money is exchanged here for lesser waiting times, quicker cool-down times or to remove ads from a game. This form of monetization is especially popular in Mobile gaming first utilized by games such as Angry Birds, Clash of Clans or Candy Crush also known as ‘freemium’ apps (a collaboration of the words free and premium).

Gaming companies use clever advertising to offer sales or promotions on in game currency. Developers use behavioural psychology to carefully place these promotional advertisements at opportune moments. For example when a player is forced to wait on a cool-down or when the game is too difficult to continue without pay to play features. While this waiting or difficulty can be cumbersome, the payment process is opposingly as easy. It is made purposely streamlined and easy. This is similar to purchasing an Ad-Block software for your computer to remove ads.

The next and by far most interesting method is the employment of cosmetics to a game, such as player customization or clothing options. In its simplest form, gamers will be familiar with an in-game shop where costumes, emotes, or new characters can be purchased for money. More recently this has taken the form of a battle pass system utlised by games such as Call of Duty or Fortnite. Here players pay a monthly/yearly subscription to receive new cosmetic features depending on time spent playing the game. What is interesting about this is how cosmetics are just that, cosmetics. Unlike pay to play features where new features can be unlocked, cosmetics offer no advantage to the player.

So how do game companies get players to buy cosmetics? Cosmetics are advertised as a way of expressing one’s individuality within a game. This technique goes back to times of Club Penguin or World of Warcraft. Purchasing cosmetics allowed players to personalize their characters. This is particularly prevalent when a base character is offered free with the game and purchasing new cosmetics is way of standing out from the crowd.

The last marketing campaign method to monetize free to play games is the use of third-party advertisements within game. Auctioning off advertisement slots within a game is an efficient way of monetizing, effectively selling the players to advertisers. Unskipable ads mean the developers receive even more money for those players willing to pay for a more streamlined game. Alternatively, a game can entice players to watch longer ads in exchange for in game rewards. Game developers can charge third parties even more for these slots. Game developers also have the opportunity to advertise new or different free to play games and thus the process begins again.

For more information on F2P games and Marketing see here

5 Tips To Keep Your Business Social Media Active In Lockdown 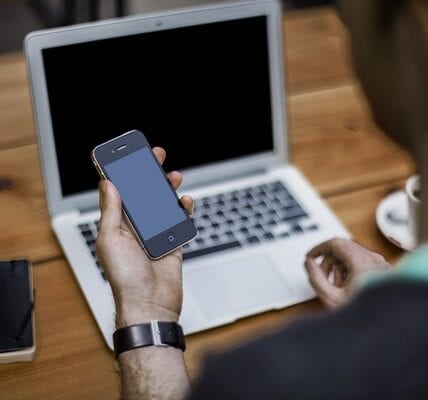 Does the Rise of Voice Search mean Text Search is Dead? 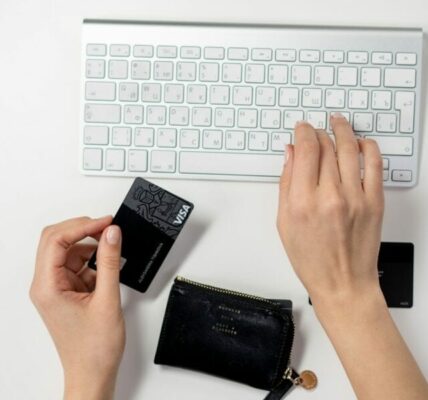 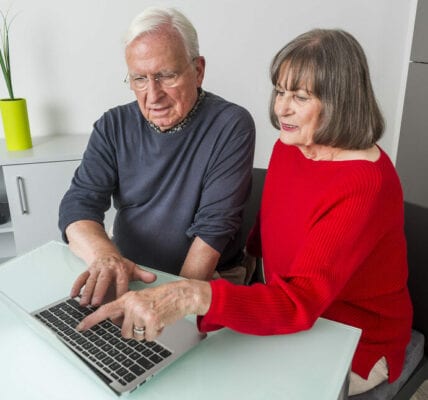